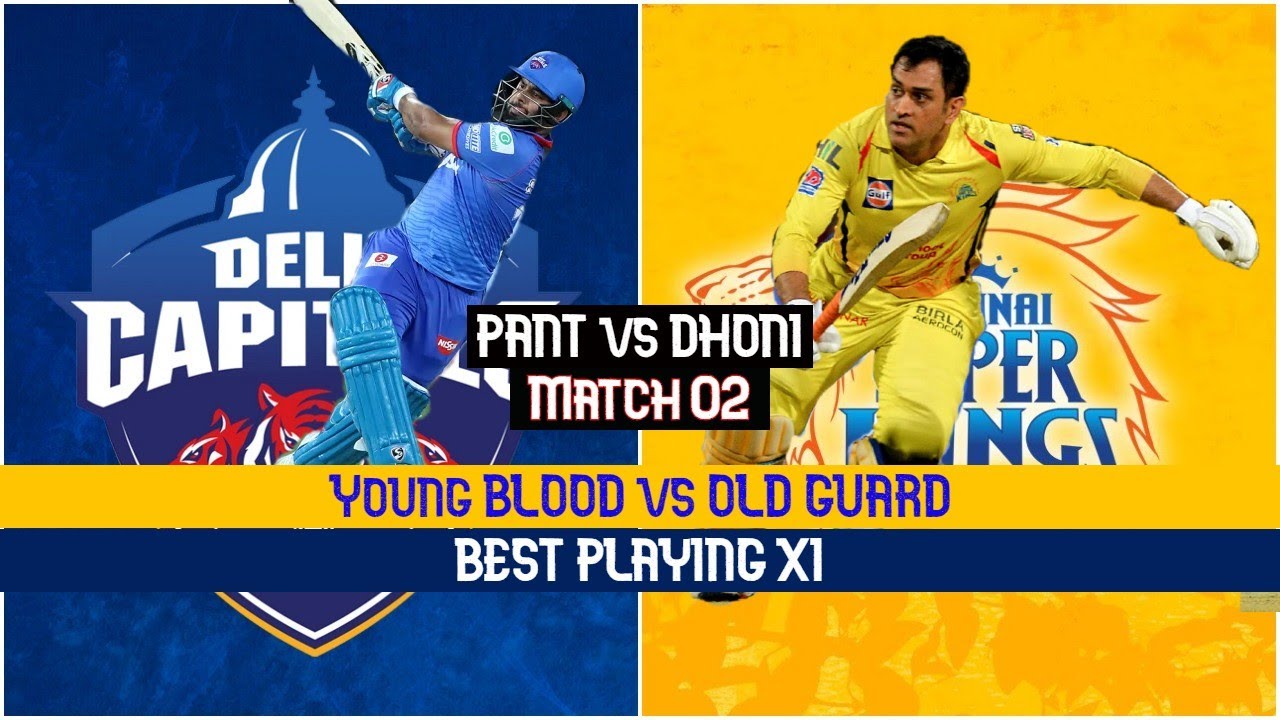 IPL 2021 has got off to a thrilling as RCB trumped last year’s champions MI in a last over finisher, thanks to a quickfire innings AB De Villiers. Even though the matches are sans the ever-so-loud cheering crowd, the excitement amongst the fans sitting at home has not diminished at all.

The second match will see the two unorthodox wicket-keeper batsman [Pant and Dhoni] facing each other, Rishabh Pant managed to be the predecessor to the most successful wicket-keeper batsman in Mahinder Singh Dhoni in the recent past and has proved his mettle in a scintillating fashion. His recent heroics in Australia and during the series against the English team has silenced all the critics who were doubtful of his unorthodox batting technique.

Owing to his recent form, Rishabh Pant has been appointed DC’’s captain this season due to injury to their last season’s captain Shreyas Iyer. It must be an exciting feeling for Pant to go head-to-head with his idol Mahinder Singh Dhoni and it has got all the fans excited as well.

The delhi team ended up being the runners-up in the last season in the UAE, so this time they would be aiming to start off on a winning note. Whereas, three times champions CSK had a horrible season last year and finished second last on the points table, so they will be eagerly seeking a winning start to this season to forget last years horrific run.

Let’s have a look at the probable XI for today’s match:

Pitch Analysis: Historically the Wankhede pitch has been favourable to the batsmen and that record would likely continue in this match as well. Anything close to 175 or above will be a competitive total. Dew is likely to play its part in the later half of the match. 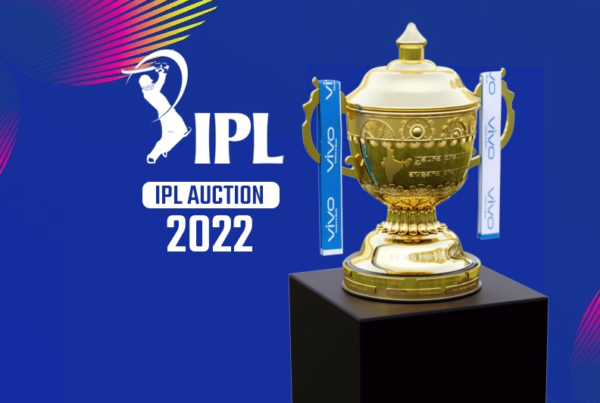 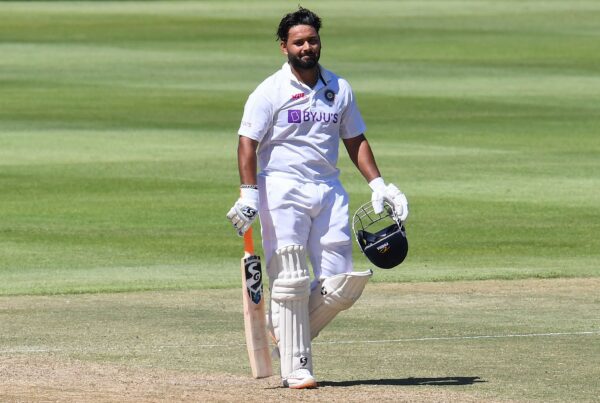