Sushil Kumar, the two-time Olympic medalist is getting further into trouble over his alleged involvement in the Chhatrasal Stadium brawl that resulted in death of a fellow wrestler. On Saturday, non-bailable warrants were issues against Sushil Kumar and six of his friends who have been named in the FIR by the victims, all these have been mentioned to be involved in planning an attack on the deceased wrestler Sagar Kumar and his friends in the parkit area of the Chhatrasal Stadium.

Few days back a lookout notice had been issued against Kumar regarding the same case, the olympian has been absconding ever since the case came into limelight and police swung into action.

A senior police officer mentioned, “We moved an application before the court to issue a non-bailable warrant (NBW) against wrestler Sushil Kumar and six others in the case, and as per request, the application was approved and accordingly NBWs have been issued against them.” It is to be noted, the lookout notice was issued late on Sunday evening.

As per the Police records, the brawl took place over a heated argument over vacating a flat in the Model Town area. Sushil Kumar has been on the run ever since and the Police have been conducting raids at suspected areas in Delhi-NCR region and also the neighbouring states in a bid to capture the tainted olympian.

Apart from Kumar, others who have been named to be involved in the brawl by the victims are Ajay, Prince Dalal, Amit and others. A case has been registered under various sections of the Indian Penal Code and the Arms Act at the Model Town Police Station. 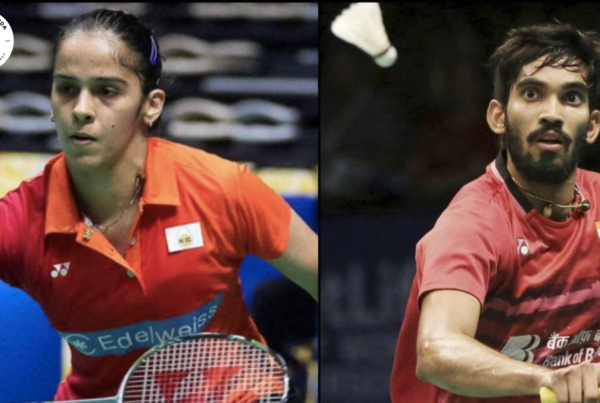 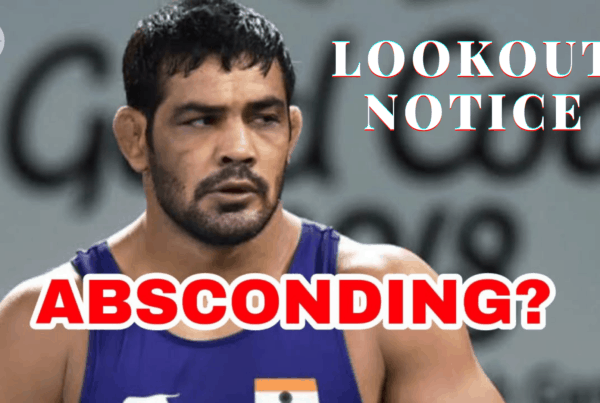